Earlier this month, Governor Hobbs released her FY 2024 executive budget plan, providing more details around the policy priorities she outlined in the State of the State address. The budget includes just over $17 billion in spending to further the governor’s goal to build a resilient, innovative and prosperous Arizona for everyone. Here’s what you need to know.

Saving for a Rainy Day

Thanks to an estimated $2.9 billion cash surplus, the budget would invest $250 million into the state’s rainy day fund, bringing it to about $1.6 billion. The remainder would be spent on a variety of policy initiatives, including $1.3 billion for new and one-time initiatives, leaving about $273 million at the end of her first budget.

The largest portion of the governor’s spending plan ($9 billion) goes toward K-12 education funding. That encompasses $274 million in new spending, including $20.5 million for dual enrollment support, $4.4 million to increase funding for students with disabilities, $50 million in school safety funding, $5 million for E-Rate broadband infrastructure and $199 million in base funding.

Governor Hobbs is also making investments into school infrastructure, with a one-time payment of $330 million to fix school buildings and $1 million in one-time funding to develop and implement in-person inspections of school facilities.

Furthermore, the governor is adding $169 million to bring higher education spending to $2.4 billion. This includes an additional $15 million for the Arizona Teacher’s Academy, a program that helps train new teachers and $80 million to give university scholarships to lower-income students.

To support Governor Hobbs’ desire to promote a government that works for the benefit of Arizona residents, visitors and businesses, her 2024 budget similarly invests in several key technology projects. Here are some highlights:

Where We Go From Here

Now, it is up to the legislature to debate which projects will receive funding. With a slim Republican majority in the state legislature and a Democrat in the governor’s office, it remains to be seen how long it will take to come up with a mutually agreeable spending plan. It’s been 14 years since we’ve had this kind of partisan division and most predict it will create a grueling session before the new financial year begins on July 1st.

Want to learn more about what to expect in government funding and relations this year? Request a consultation here. 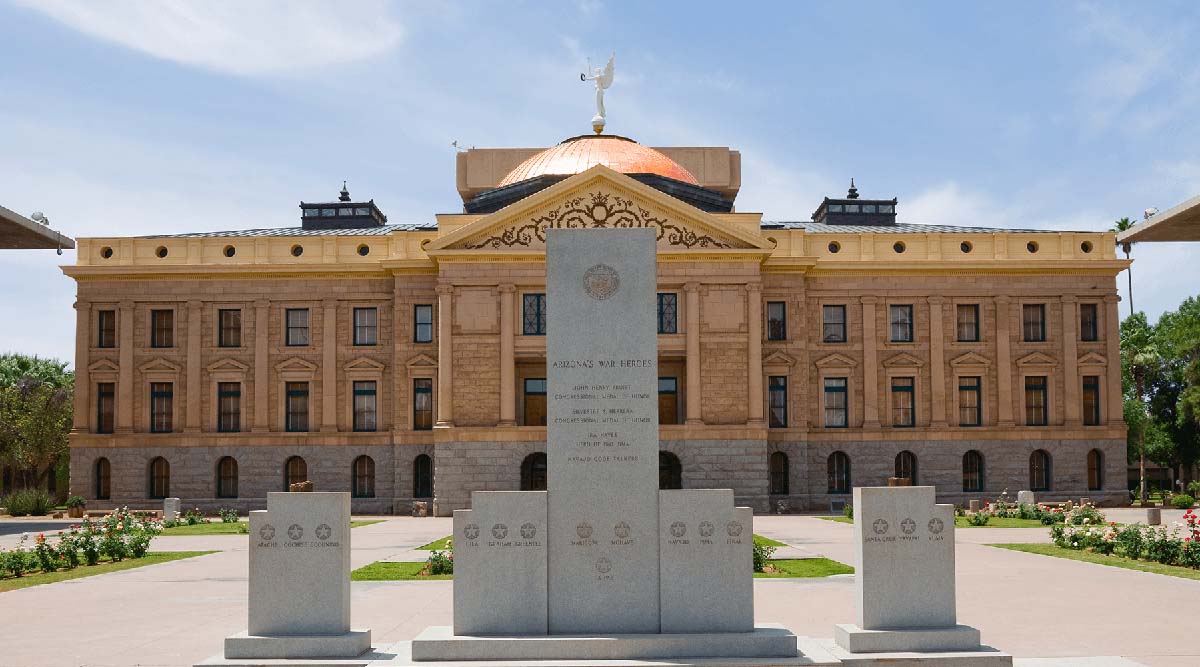 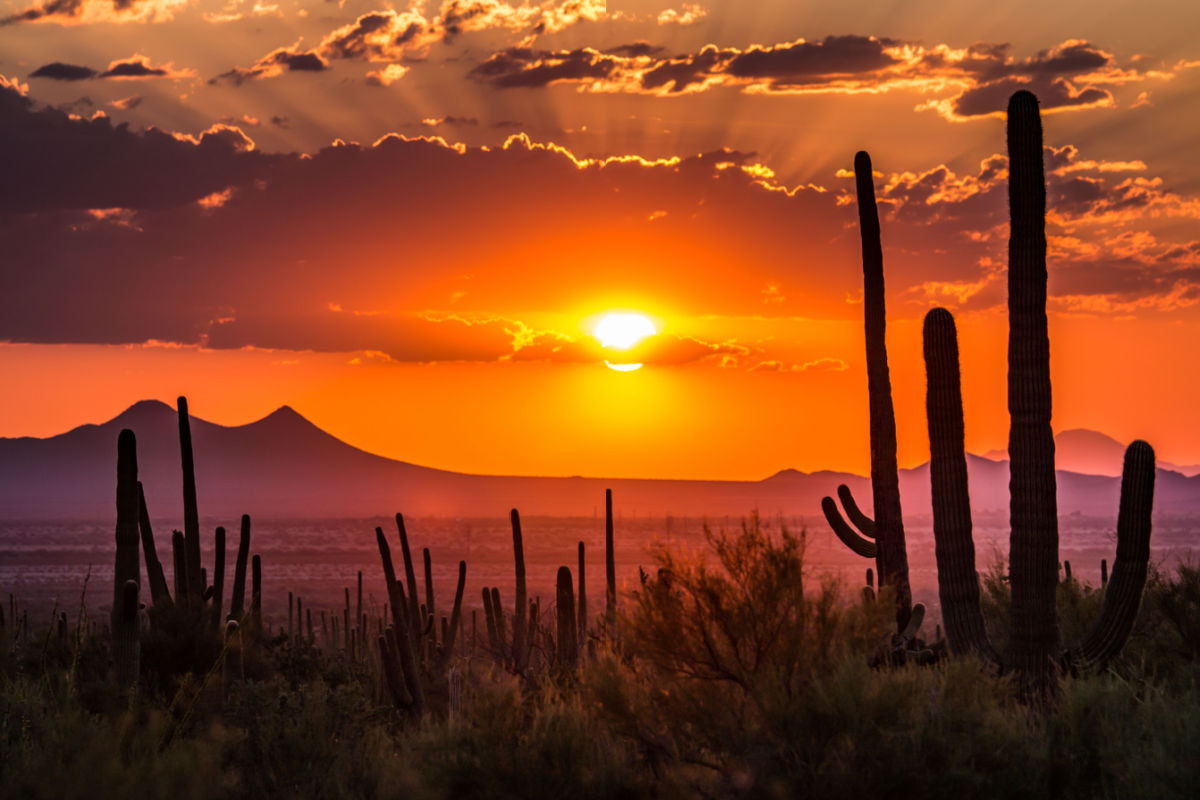